COVID-19 Update: Our services are still available with measures in place to protect our customers. We fully comply with the government’s guidance on managing the risk of COVID-19
Skip to content
Call now 0800 234 3243 for expert advice and sales 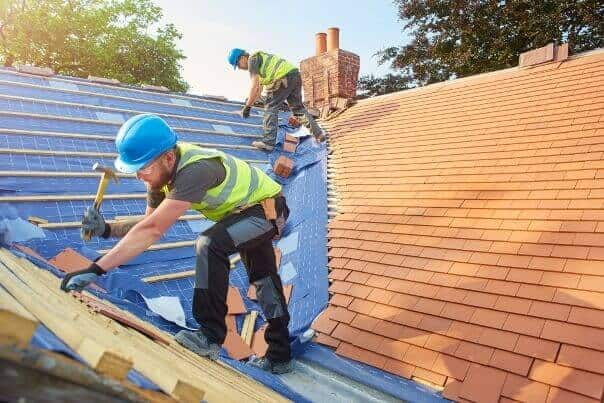 The majority of the buildings in Edinburgh face the issue of damp which are often misdiagnosed and thus repaired in an incorrect manner. This leads to the worsening of the issues. There is a need for the professional roofing company team that have the ability to diagnose the damp issues correctly and then take the required action to solve this issue.

In general, all the traditional buildings in Edinburgh are more prone to damp issues in the case when they do not receive required maintenance.

In order to fix and solve the damp issues, there is a need to understand and identify the reason behind this issue. After identifying the possible reason, the affected area should be allowed to dry out completely before starting the remedy or the repair work.

If in the case when the reason or the issue is not properly diagnosed or not treated in a correct manner, there will be a continual build up of moisture which will result in the worsening of the damp issue. Also, the incorrect repair process might increase the problem along with the additional costs.

Sometimes, there is the presence of molds, staining, and stale air on the surface. This indicates that there is some interruption in the movement of the moisture and this is progressing toward the damp issues. In such a case, the roofing team should identify the possible reason for this issue and take the required action to stop it.

Sometimes, it may be not possible to solve the damp issues like in the sub-surface walls associated with the basement, etc. In this case, the roofing team will need to understand that it is not possible to prevent the moisture. The only thing they can do is to think of an alternate method or remedy to eliminate or prevent the internal moisture. The roofers in this condition can construct an internal partitioning that can stop the vapor from coming inside.

Get in touch today for a free no obligation quotation